Dr Marlene Behrmann is the Thomas Stockham Baker University Professor of Cognitive Neuroscience at Carnegie Mellon University. Her research is focused on understanding how the sparse information received by the eye is rapidly and seemingly effortlessly transformed into meaningful and coherent percepts by the brain. Behrmann adopts an interdisciplinary approach using a combination of computational, neuropsychological and functional brain imaging studies with normal and brain-damaged individuals and with individuals with neurodevelopmental disorders.

Behrmann is a world-class scholar, has published over 225 papers in prestigious journals and delivered hundreds of talks both nationally and internationally. Her scientific contributions have been richly rewarded. She received the Presidential Early Career Award for Engineering and Science at the White House and was awarded the APA Distinguished Scientific Award for Early Career Contributions to Behavioral and Cognitive Neuroscience, the Early Career Award in Neuropsychology and the Justine and Yves Sergent Award. Behrmann is a Fellow of the American Psychological Society and the Society for Experimental Psychologists. She was inducted into the National Academy of Sciences in 2015, and the American Academy of Arts and Sciences in 2019.

Despite the similarity in structure, the hemispheres of the human brain have somewhat different functions. A traditional view of hemispheric organization asserts that there are independent and largely lateralized domain-specific regions in ventral occipitotemporal (VOTC), specialized for the recognition of distinct classes of objects. In this talk, I will offer an alternative account of the organization of the hemispheres, with a specific focus on face and word recognition. This alternative account relies on three computational principles: distributed representations and knowledge, cooperation and competition between representations, and topography and proximity. The crux of the account is that visual recognition results from a network of regions with graded functional specialization, which is distributed across both hemispheres. Specifically, the claim is that face recognition, which is acquired relatively early in life, is processed by VOTC regions in both hemispheres. Once literacy is acquired, word recognition, which is co-lateralized with language areas, primarily engages the left VOTC and, consequently, face recognition is primarily, albeit not exclusively, mediated by the right VOTC. I will present psychological and neural evidence from a range of studies conducted with normal adults and children, as well as from cases with neuropsychological deficits and from cases with hemispherectomy. Last, I will offer suggestions for future investigations whose findings may further refine this account and enhance our understanding of the functions of the cerebral hemispheres. 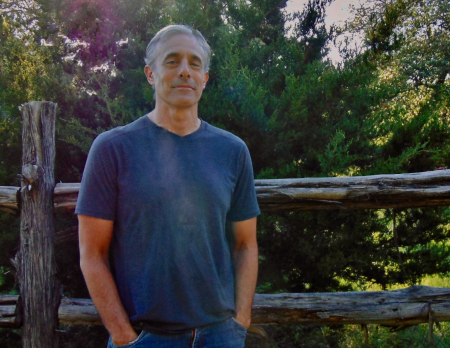 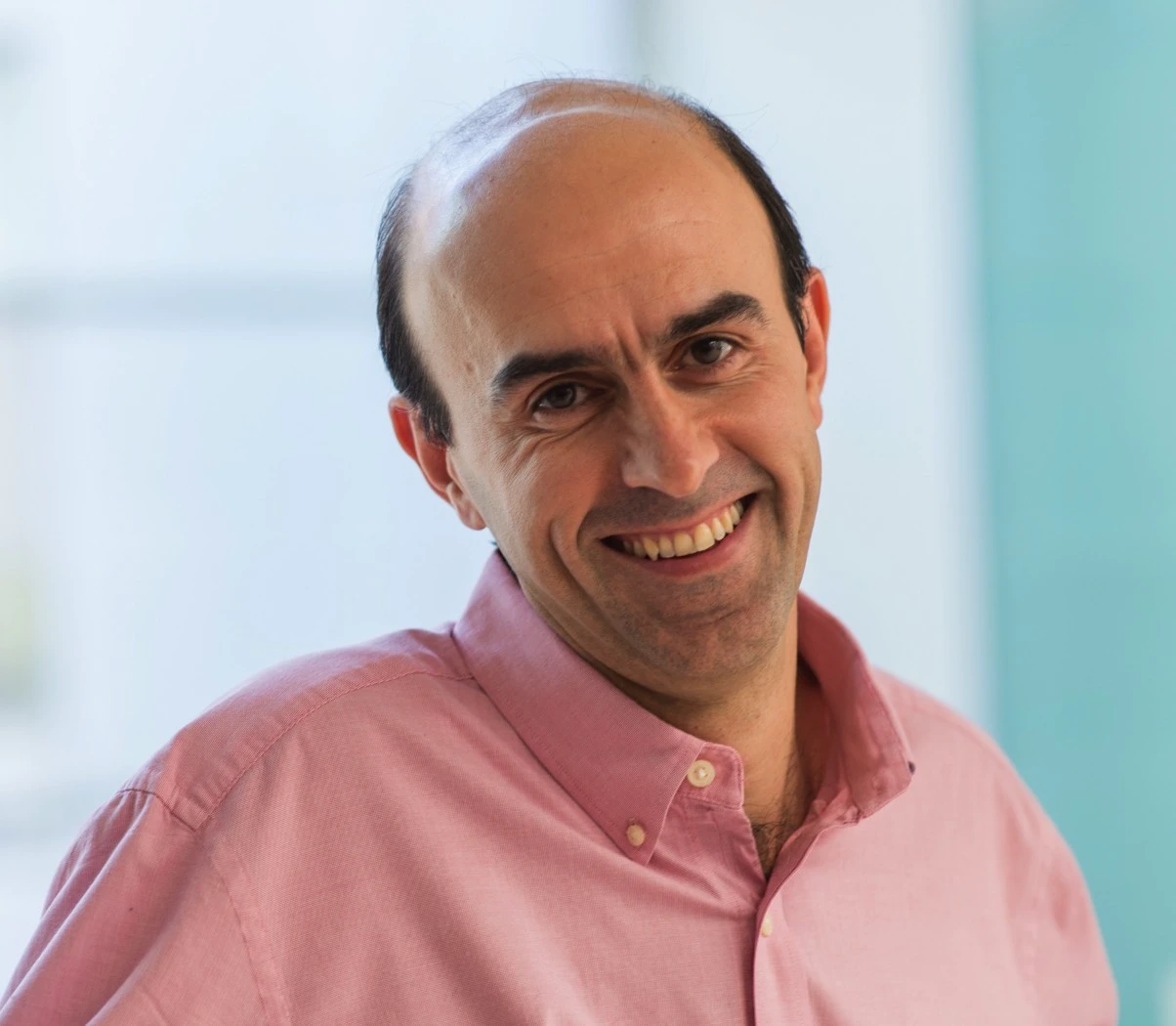 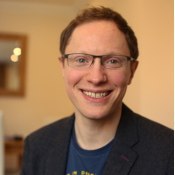 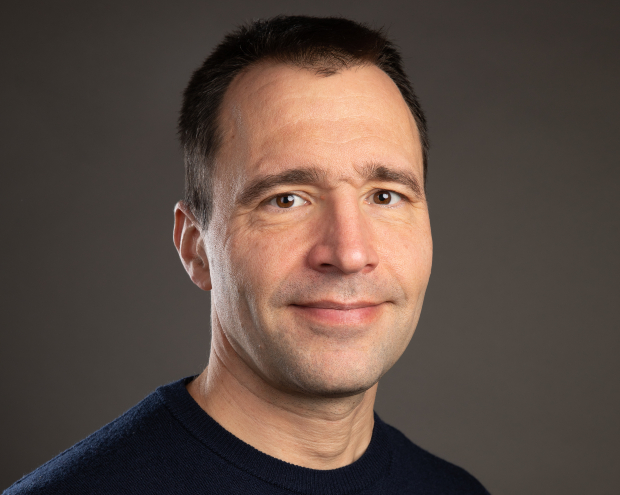 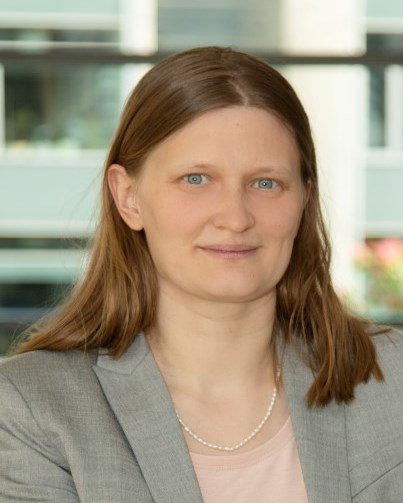 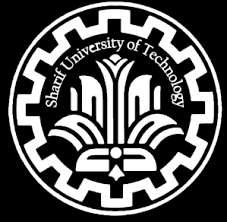